A Bit About Us

We are a group of talented Audio Engineers and Sound Designers led by Alfredo Paz with an incredible passion for music and audio post-production. We all have more than 20 years of professional experience working from independent artists to major international talents and productions.

We are here to assist you with the creation of your art and our personalised service will produce great sounding radio ready results. If your project express emotions, will definitively amplify them.

Don’t be afraid of working remotely as this is becoming the new norm nowadays. We will listen to your requirements and communicate with you as much as needed. We are also offering online sessions so we can always work in real time together.

We have a state of the art mixing studio with excellent acoustics and we work in partnership with two of the best mastering studios in the world.

We speak, English, Spanish and French as a bonus for you. So, please get in touch as we would love to hear more from you and your work. 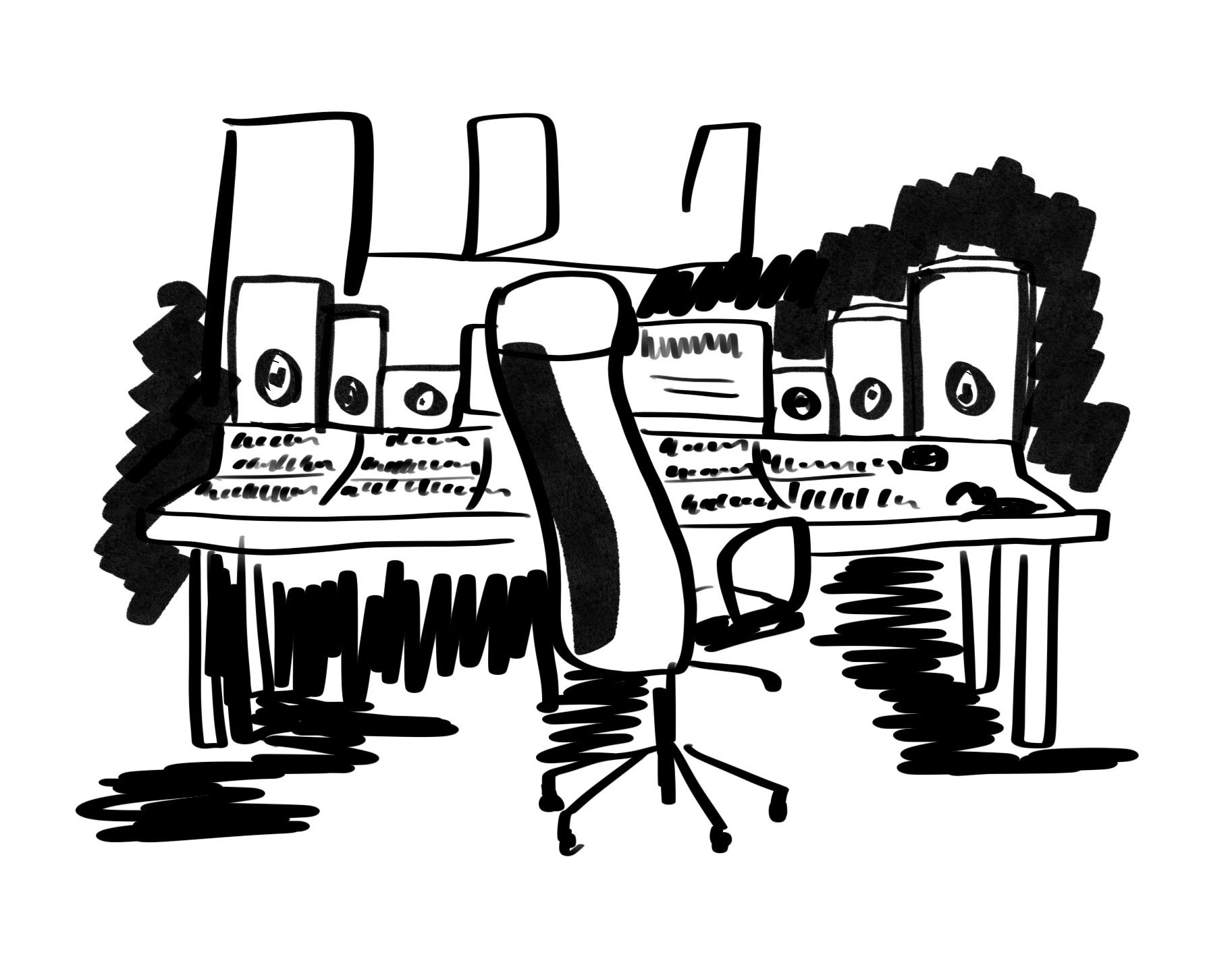 Want to get started with your audio?

About of Our Facilities & Equipment

We believe that knowledge, dedication and experience it is greater than the equipment and facilities.

But to let you rest at peace, we mix within a purpose built studio using a combination of analogue and digital equipment.

We have a world class monitoring system that allows us to hear every little detail.We mix and master Stereo and 5.1 Surround Sound.

We use professional equipment and brands such as: SSL, Avid, BlueSky Audio, Universal Audio, Pultec, Neumann, just to mention a few.

Take a look at our pre-made packages

I chose Alfredo to support me with the recording and editing of my audiobook, On Purpose, after he came highly recommended. As well as high spec recording equipment, Alfredo brought incredible knowledge, expertise and patience to the project ensuring that I finished with an exceptional product. If you’re looking for a sound engineer that you can trust then look no further.

A Bit About Alfredo Paz

​​​​
Alfredo has an extensive career, working internationally for over 20 years on live events, recording studios, award-winning films, and broadcast productions. He has been involved in many prestigious projects and has worked with world-renowned acts such as José Carreras, The Black Eyed Peas, Jamie Cullum, and with industry-leading companies and brands, such as ITV, BBC, Sky, BMW, Bacardi, amongst others.

Alfredo has the sincerest of passions for sound, event productions, music, and the arts. He loves working with projects where sound can be developed to tell stories, expand worlds and enhance communication. He has a warm and friendly approach to all his clients.​

Alfredo has two University Degrees, one in Film Studies and one in Recording Arts. He has also attended numerous international industry seminars and short courses. He is a permanent member of the Audio Engineering Society and he can speak three languages fluently (English, Spanish and French). ​ 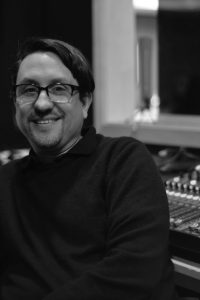